Recipient of the Thomas Jefferson Award as “a champion of common people’s dream of equal and impartial justice for all mankind.” S.C. Jury Trial Foundation, May 15, 1992.

Board of Directors, National Center for Courts and the Media, 2004-present.

Member, Advisory Board, Lowcountry Initiative for the Literary Arts.

Board of Trustees, The Nature Conservancy, 2003-present.

Chair, Board of Trustees, The Huntington Society, 2003.

Member of the Board, ABA Judicial Division.

Recipient of the S.C. Bar DuRant Award for Public Service, 2004.

Editorial Board, SC Trial Objections, a publication of the South Carolina Bar, 2009.

Member of the Board, Project SEED, 2009-present.

Member of the Board, Death Penalty Resource & Defense Center, 2010-present.

Numerous speeches throughout the United States, including, among others, the American Bar Association, the Fourth
Circuit Judicial Conference, ATLA and DRI, and a number of state Bar Associations and the annual Pope & John Lecture at Northwestern University.

21st Cooperstown Symposium on Baseball and American Culture - June 3-5, 2009. Presentation of paper, William S. Stevens (1948-2008) and “The Common Law Origins of the Infield Fly Rule,” to National Baseball Hall of Fame, Cooperstown, New York, June 3, 2009. Campaign literature in the format of a baseball card accepted as a baseball artifact into the National Baseball Hall of Fame Museum, June 9, 2009.

23rd Cooperstown Symposium on Baseball and American Culture – June 2-4, 2011. Presentation of paper, “How Baseball United America after the Civil War.”

Law related articles and three books (co-authored the books with others).

Principal publications, among many others include:
Trial Handbook for South Carolina Lawyers (2008) (with the Honorable Deborah Neese and John Nichols, Esq.);

Criminal Procedure and Trial Practice in South Carolina (1985) (with Jack B. Swerling, Esq.);

Participant in the production and performance of numerous Public Television programs, including the late William Buckely’s “Firing Line”;

“Who We Are Is Who We Were,” a speech published the University of South Carolina’s Ex Libris Society;

Chair, Board of Directors and one of five Founders, the Charleston School of Law, 2003-Present.

Chair, committee established by the Will of Thomas Rhodes to nominate candidates for the Rhodes Scholarship, 1990-1991.

​Who’s Who in the World.

Who’s Who in America.

​Francis Salvador Award in recognition of his leadership, human understanding, and stance on
​tolerance, 2008. 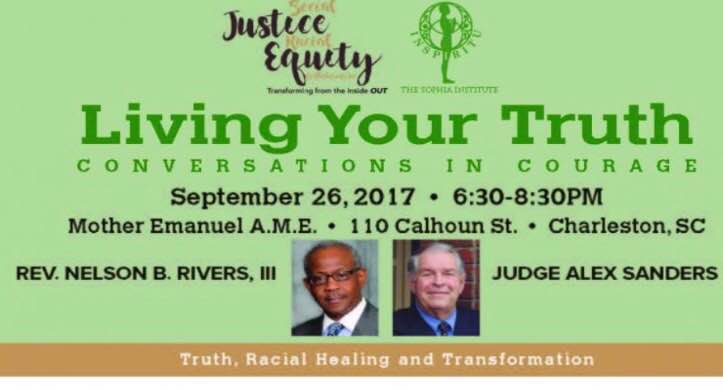